What's on your mind?

So I’m room 1 there is a cat called Loren and is it just me but does Loren look like the Pokémon Houndoom? 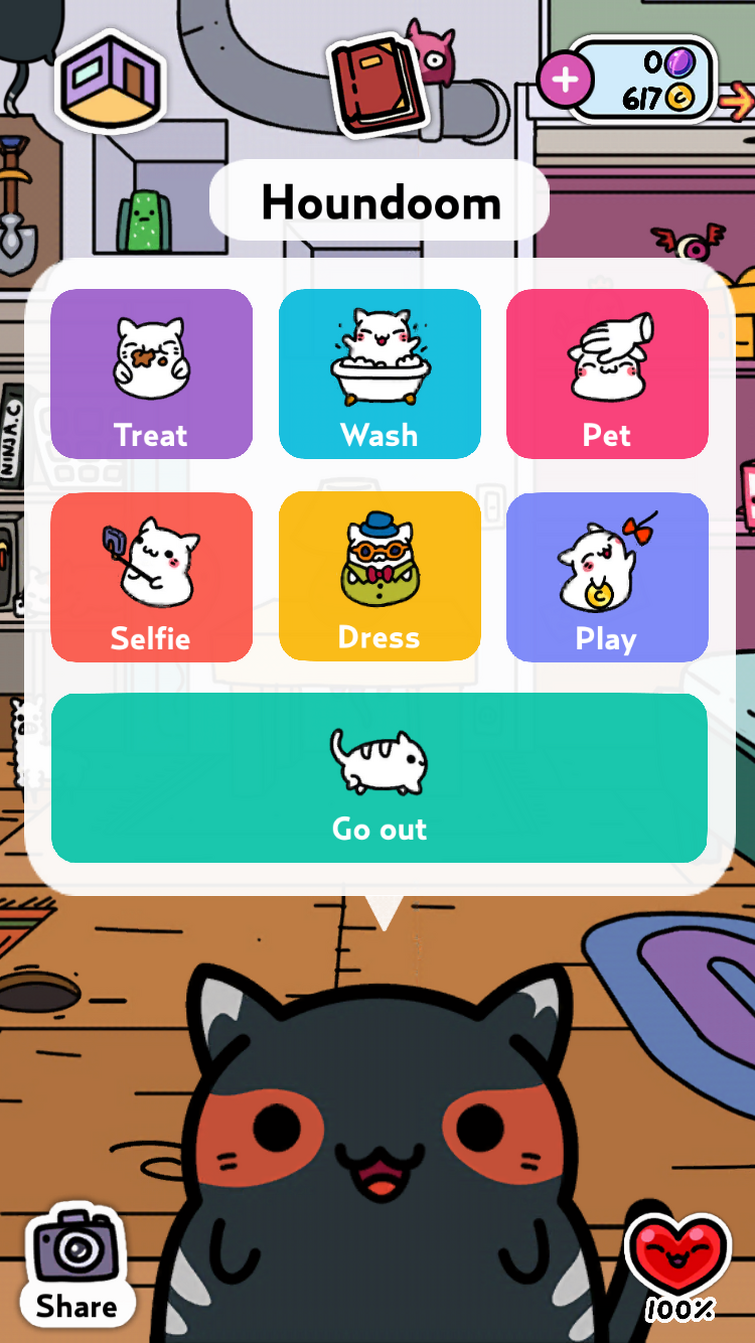 when i opened up my game after an update my harry cat was gone and replaced! i couldn’t see it’s original name since i changed the harry cat’s name. is this happening to you too? pls answer i don’t want to go insane!

Me and my friend made this wiki a while ago after noticing that there wasn't one for KleptoCats. We later realised that there was one but had a lot of content locked and made inaccessible by the creator. So we mainly only added the first couple of rooms and simple info of the cats, since it would require a lot of work which would all be for nothing if the original wiki was activated again.

Thanks a lot to the couple of people who've made contributions so far (except the trolls -_-). Go ahead and add stuff if u like, fitting with the layout I'd already made.

I myself currently won't be making any edits so maybe other people could be admins. Idk what's happening to the original wikia atm, so plz share any info on that if you have any. x

This wiki is missing a lot of info!

Some wanted to contribute to the old wiki until its admin deleted most content and protected all pages, but I got an idea to remediate some issues.

Although they were blanked, all pages still have their history intact, so I'm asking for the casual contributors around is these old layouts are ok to use here as well:

PD: If nobody reaches out, I guess I'll have to start editing by myself without permission. _(:3＞∠)_

How long have you played KleptoCats and how many rooms have you unlocked? I've been playing for about 3 months and I'm finished my 1st and 2nd rooms, and I'm working on my 3rd and 4th.